This is an excerpt from my Digital Photography Workshop module: Discover Your Camera; an Introduction to Digital Photography. It has been compiled by me to help aid you in understanding the various types & technologies of Digital Cameras available to you.

Most features on a DSLR are adjustable, allowing for greater control over the captured image. DSLR cameras allow the use of interchangeable lenses, meaning you can swap lenses of different focal lengths on the same camera body. 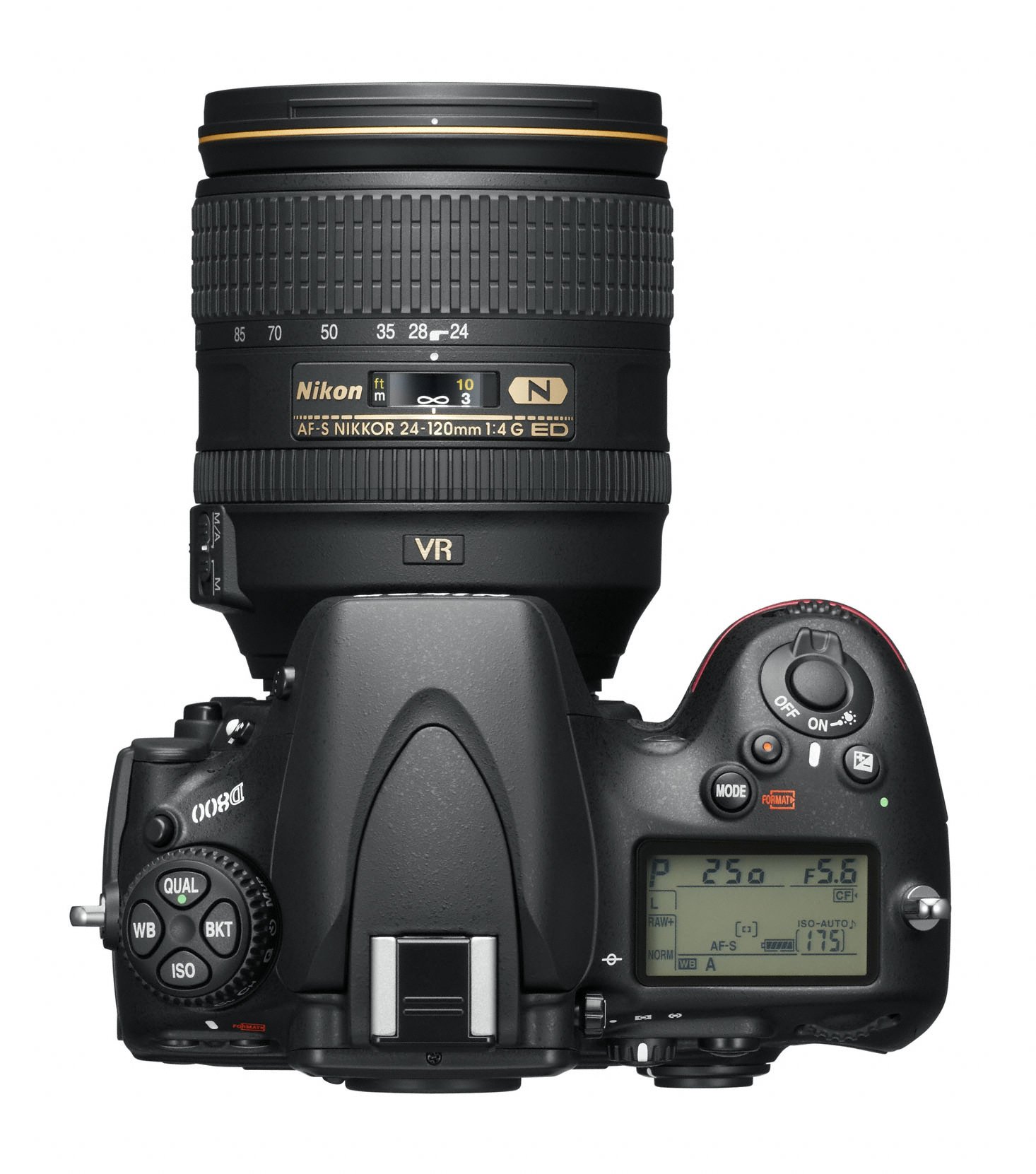 This type of camera eliminates the reflexing mirror found in the DSLR’s, hence keeping a much smaller form factor compared to DSLR’s, these also adhere with the ability to swap lenses of different focal lengths. In most of these cameras a rear LCD display allows you to view the image through the lens in real time via the digital image sensor. Some have an integrated electronic viewfinder, they are tiny but will aid prolonged battery use.

Unlike DLSR cameras, the Rangefinder does not provide the photographer with the ability to view the subject through the lens. Instead they employ a mirror or prism that uses triangulation to unite the images seen through the viewfinder and a secondary window to bring the subject into focus. The photographer sees two images overlaid on top of one another in the viewfinder and the image is not in focus until there is a single image. As with DSLRs, most features in a Rangefinder are adjustable. An advantage to using a Rangefinder over a DSLR is that the lack of a reflexing mirror significantly reduces camera shake. Camera shake is due to hand movement or the vibration of the reflexing mirror found in a DSLR, and can cause blurring of an image. 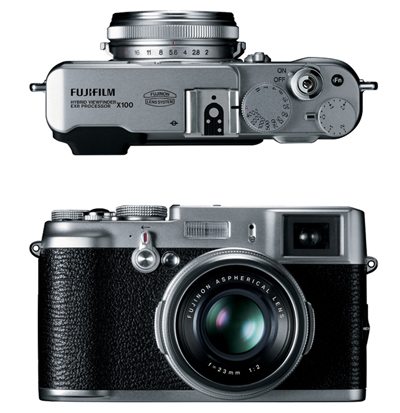 These are the most common cameras that most (if not all of us) are aware of. They are aptly named for the ease of taking a photograph, simply point & capture an image without the need of making any adjustments. Some advance point-and-shoot cameras do allow the user to dial in aperture & shutter values, although majority of such cameras do not accommodate manual modes which ideally would prove beneficial to an advanced photographer. Digital compact cameras are generally small & light making them easy to carry. They have a built-in automatic flash, require no adjusting of focus, and most often include an LCD display that allows you to view the image through the lens in real time via the digital image sensor. They have fixed / non interchangeable lenses. Most of the digital compact cameras have a sensor size of 1/2.3 & 1/7. Cell phone cameras are also considered in this segment of cameras. 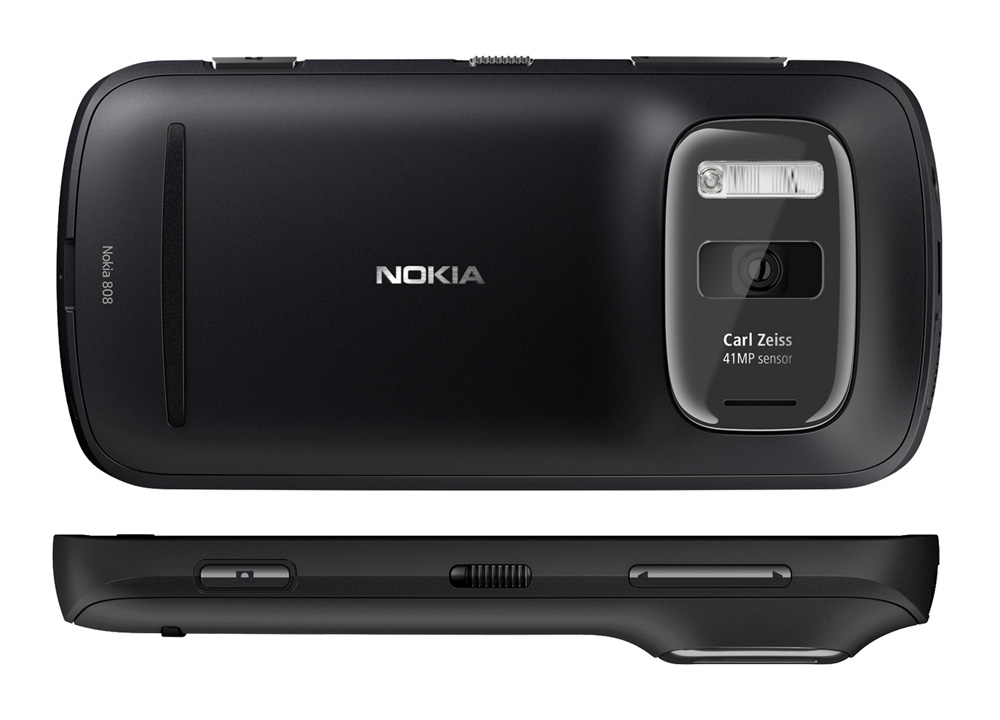 This is the most recent advancement in camera technology. In all traditional cameras (film & digital) alike; they would acquire a focus prior to capturing a scene, with this new system the camera captures the entire light field and lets the user adjust the focus later. The focus can be adjusted several times individually or simultaneously for each image. Without having to focus while taking a photograph it eliminates the auto-focus time resulting in no shutter delay. 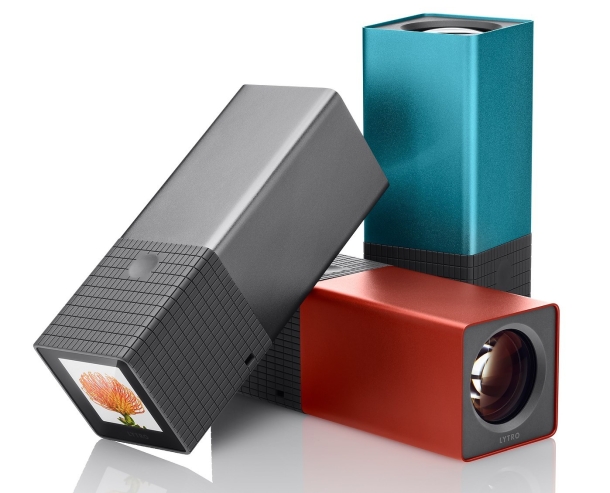 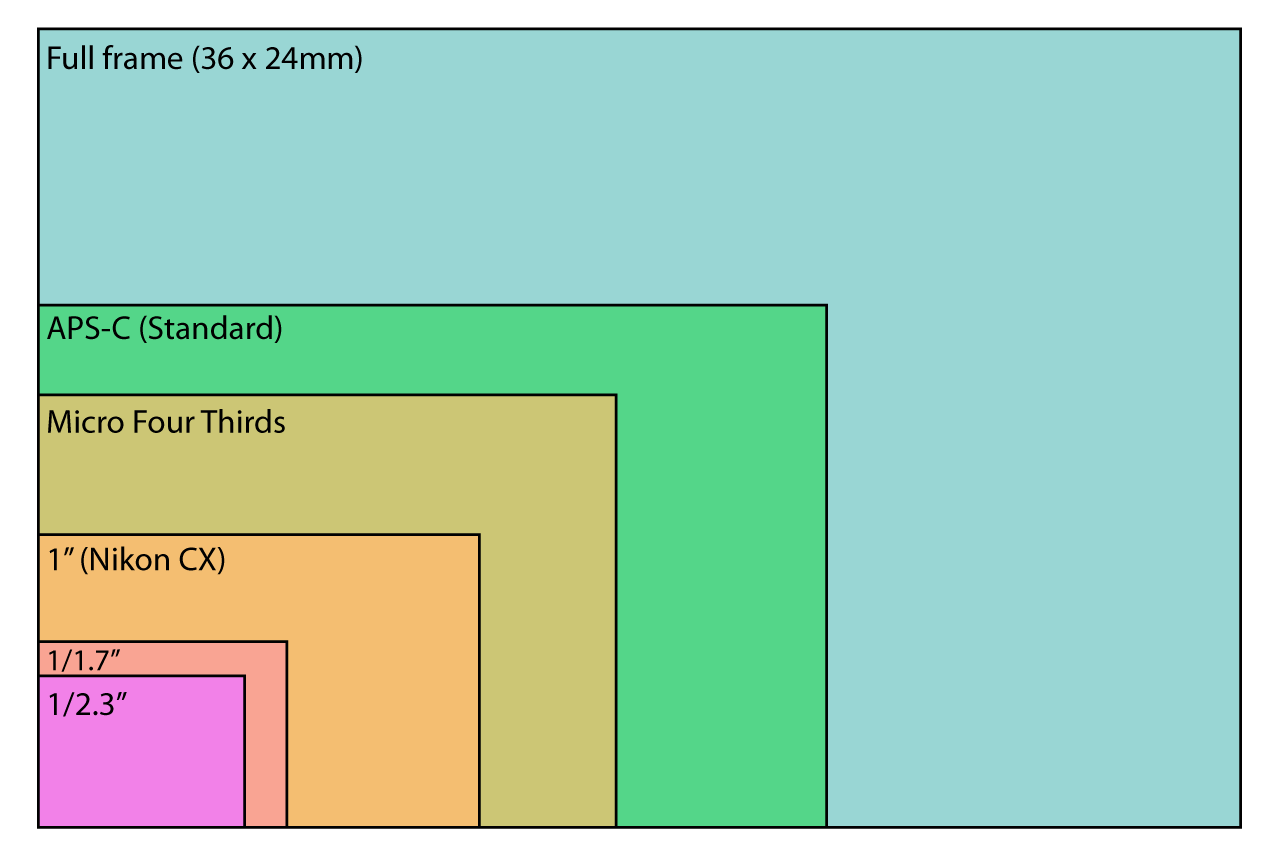 Hope you’ve found this post informative. I would love to hear your thoughts on it.